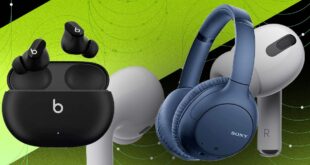 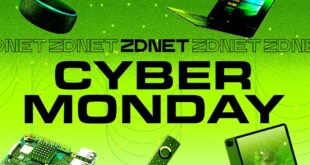 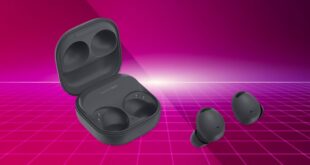 The ISP’s fibre-optic network covers more than 22 counties across the South West, Midlands and South East, and upwards of 650 rural communities and 300,000 premises are already connected to its fibre-to-the-premises network.

Gigaclear said its mission is to take fibre to more rural towns and villages as the first provider in these locations.

In August 2020, the company announced plans to boost its engineering capacity with a wave of new hires, growing its employee base by over 20%.

To facilitate growth, it embarked on a recruitment drive to improve technical skills, boost build speeds and increase responsiveness to customer demand, while making maintenance faster and more efficient. The service provider is now in the advanced stages of expanding its network to provide its services to thousands more premises in the counties of Essex, Hertfordshire, Suffolk and Cambridgeshire over the next few years.

To support this growth, EXFO’s technology will be deployed to allow the ISP to ensure “first time right” deployment to reduce fault finding and truck rolls during operation, and rapid fault identification once in service, from just a few strategic, central locations in its network. In addition, the technology is said to be able to reduce the time and cost associated with fault-finding and repair once networks are in service, increasing network resilience and customer satisfaction.

EXFO’s technology is also seen as being able to help Gigaclear substantially reduce network deployment and turn-up time in pursuit of its fully funded build target of 500,000 premises by December 2023, contributing to the government’s goal of connecting 85% of UK premises to gigabit-capable broadband by 2025.

EXFO’s remote fibre testing and monitoring service is based on fixed OTDR test equipment placed at strategic central locations across the network. Through optical switching, the offering automates and speeds up the execution of tests throughout various phases of the network lifecycle, from deployment to operation. This allows the condition of fibre optic installations to be constantly checked and the locations of degradations or breaks pinpointed within minutes of occurring.

“Operators cannot afford to make mistakes as they are costly to rectify once in service. First-time-right fibre deployment should be the principal goal of all fibre operators as this substantially reduces costly and time-consuming ‘truck rolls’ to fix faulty networks.”

Gigaclear chief engineer James Harrison said: “It isn’t often that you see an opportunity to do something both faster and better, but this is certainly one of those cases. We are pleased to be adopting EXFO’s centralised test system as our primary method of network assurance in our next-generation network areas.

“Combined with our proprietary and tightly integrated test and network data management systems, EXFO’s fibre monitoring technology and iOLM test units ensure our planned network is built accurately and to the quality standards we expect,” he said. “We’re also able to proactively monitor our network, helping to ensure a reliable, dependable service for customers. As we grow, speed and simplicity of work in the field becomes more important, and we have been able to dramatically increase our speed of test by using EXFO’s solution, while eliminating manual data handling for our office and field teams, reducing the risk of errors.

“Gigaclear has been on the leading edge of optical assurance and test data automation for some time, and we’re always keen to stay ahead of the pack,” said Harrison.

Previous Spaceflight takes Astrocast IoT constellation to orbit
Next Emmy Awards 2022: How to watch and more 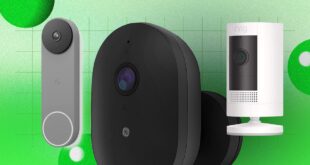 We combed through many different websites, searching through products to bring you the best deals. …