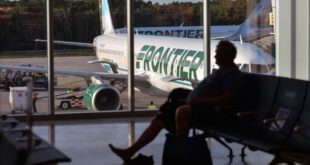 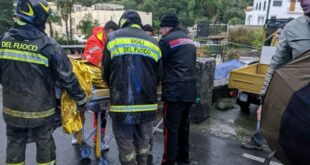 Italy landslide: One dead and 10 people missing on island of Ischia 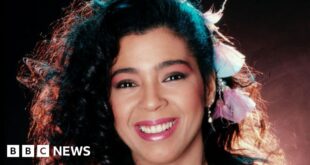 The quake, with a depth of 90 kilometers (roughly 56 miles), struck near the town of Kainantu Sunday morning, the United States Geological Survey reported.

The town has a population of roughly 8,500 people.

The US National Tsunami Warning Center said there was no threat of tsunami waves. Earlier in the day it had said hazardous tsunami waves were possible within 1,000 kilometers (roughly 621 miles) along the coasts of Papua New Guinea and Indonesia.

CORRECTION: An earlier version of this story quoted the Australian Red Cross as saying at least 16 people had been killed. The Red Cross has confirmed that death toll is incorrect, and related to a statement concerning a previous earthquake in Papua New Guinea that was mistakenly circulated.

Previous Liz Truss and Joe Biden: The big issue that could derail UK/US relations
Next I just spent a week with a robot cat and my life will never be the same 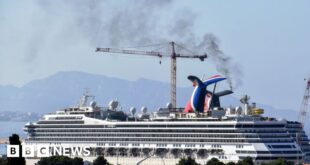 Cruise passenger rescued after 15 hours in the sea