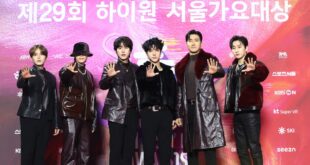 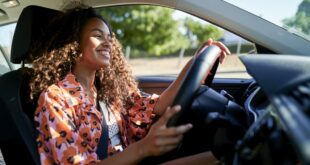 A McDonald’s “Big Breakfast” and Egg McMuffin are displayed at a McDonald’s restaurant in Fairfield, California.

No, McDonald’s isn’t bringing back its popular all-day breakfast next month.

The fast-food giant ended the offering during the early days of pandemic lockdowns as part of a broader scheme to simplify service. Bloated menus can overwhelm customers, slow down kitchen operations and lead to longer drive-thru lines. Many U.S. franchisees cheered the decision, but customers have been asking the company’s Twitter account about when all-day breakfast will return.

A Twitter user revived the conversation on Thursday, tweeting a screenshot of a McDonald’s press release that said all-day breakfast would be served starting Oct. 6.

But bad news for Egg McMuffin lovers: a McDonald’s representative confirmed that the release is from 2015, when the chain created its all-day breakfast menu.

Former CEO Steve Easterbrook launched the menu as part of a turnaround plan to revitalize the burger chain’s sluggish sales, and the company credited the move for driving sales growth.

As McDonald’s management began looking to add menu items back after lockdowns ended, CEO Chris Kempczinski told analysts that his team was working with franchisees to make sure “every item that we add earns its way back onto the menu.” With franchisee relations at a low point now over disagreements to new ownership terms, bringing back all-day breakfast could further fuel tensions.

Previous ‘Honk for Jesus. Save Your Soul’ review: Sterling K. Brown and Regina Hall star in a dark satire about a disgraced megachurch
Next Starbucks CEO transition plan gets muted reaction from Wall Street 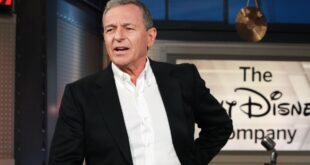