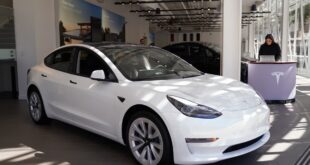 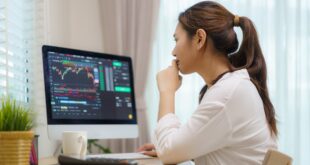 What to know before rebalancing your investment portfolio 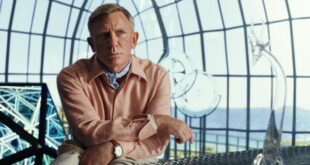 Several House Democrats this week called for stricter standards for voluntary carbon offsets that companies and governments buy to compensate for the greenhouse gases they emit.

Carbon offset projects allow businesses, governments and people to balance out their own carbon emissions by supporting various climate initiatives that reduce or sequester an equal amount of carbon pollution.

But some officials and climate advocates argue that these programs are often scams or forms of greenwashing because they don’t result in additional emissions reductions. Offset projects often conserve habitats able to store carbon, including forests, grasslands, wetlands and blue carbon ecosystems (like mangroves and tidal salt marshes). But in some cases, the habitats would have been preserved anyway, and long-term enforcement is lax to non-existent. Moreover, there’s not yet a solid solution to prevent double counting, where the same credit is used by multiple parties.

Representatives said the metrics to gauge the efficacy of such offsets — including measuring, reporting and verification — vary depending on the program. The difference in metrics makes it difficult for people to understand their purchase and for policymakers to quantify the impact of these markets, they said.

The members requested that the Government Accountability Office conduct a study on federal efforts to quantify carbon reductions from offsets, and recommended actions agencies can take to increase transparency in private voluntary carbon offset markets and prevent fraud and abuse.

“Markets thrive with transparency, while a lack of transparency carries inherent market risk,” the representatives wrote in the letter. “Consumers of voluntary climate offsets require transparency and well-defined standards in the natural carbon offsets market given the wide variety and possibility for fraud.”

Some have also argued that purchasing offset credits should count as climate philanthropy rather than as a way for organizations to balance out their emissions, and have urged emissions reductions through other methods, such as investing in permanent carbon removal.

“Because standards are nonexistent, it’s easy to mislead consumers with the promise of carbon offsets,” Huffman wrote in a tweet on Tuesday. “We must ensure transparency so that when folks sign up to help the environment, it actually happens.” 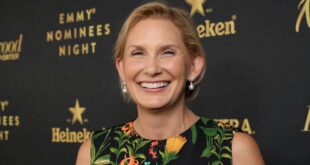