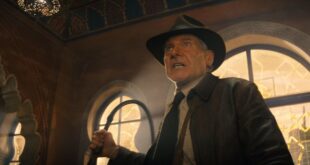 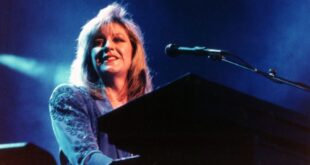 Christine McVie’s music: 5 songs to listen to in her honor 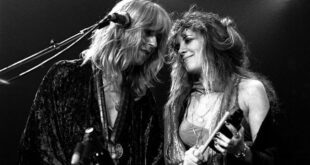 We’re counting down to the start of the 74th Primetime Emmy Awards, which begin at 8 p.m. ET tonight.

“Succession” has the most nominations of any show, earning a total of 25 nods, including one for outstanding drama, as well as outstanding lead actor nominations for Brian Cox and Jeremy Strong.

“White Lotus” was a favorite in the limited series category, earning a total of 20 nominations and an incredible eight nominations in supporting acting categories.

“Hacks” and “Only Murders In the Building” earned 17 nominations each, rounding out the list of top five nominated programs. 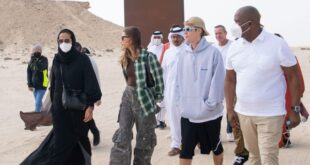