Apartment rents are finally easing. Here’s how to play it 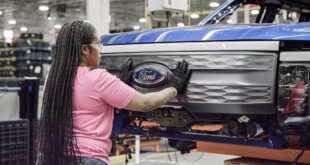 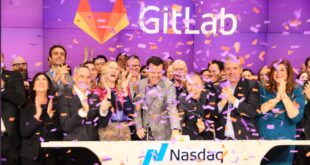 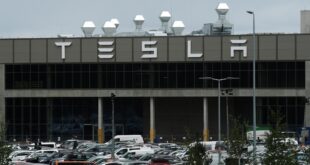 An Apartment For Rent sign seen in the Upper East Side of Manhattan.

Rent growth for apartments looks to have peaked after a tremendous run in 2021, and that could boost some of the real estate stocks that were the early darlings of the pandemic.

Nationally, rents rose just 0.8% between June and July, one-third the growth seen across the same period a year ago, according to RealPage. On an annual basis, rents in July were up 12.2%, compared with 13.8% year-over-year growth in June.

The cooling comes amid a downturn in affordability. Rent growth has outpaced income growth for the past 20 years but the coronavirus pandemic pushed that divide, especially in the more expensive coastal markets.

Landlords dramatically slashed rents in 2020, as renters fled urban areas only to return in 2021 and even more strongly this year. The new renters are younger and tend to have lower incomes, squeezing landlords to ease off on higher rates.

Plus, landlords offered incentives such as free months or adjusted lease terms in 2020 to get tenants in the door. Removing some of those incentives last year sets up tougher growth comparisons from 2021 to 2022 as the baseline stabilized.

What’s more, a massive amount of new supply is flooding the market, with roughly 420,000 new apartment units expected to be completed this year, according to RentCafe. The last time completions passed 400,000 was in 1972. Much of that new inventory is in New York City, as well as in the Sunbelt region.

The shift sets up an interesting opportunity for investors in apartment REITs, which soared in the first two years of the pandemic but have recently fallen off — in large part due to rising interest rates rather than fundamentals. REITs in general are high yield, so they tend to be a low-interest-rate play for investors.

But not all apartment REITs are equal: The pricey coastal markets could see further easing in rates, while the Sunbelt, which was cheaper to begin with and is still seeing strong demand, could see sustained higher rents.

Rent as a percentage of income saw a boost in that region, Goldfarb said, suggesting potential long-term equalizing across other areas.

“Everyone says people are just willing to pay in the city, but what we found is that Sunbelt rents grew faster and rent as a percent of income — that number normalized between the Sunbelt and the coasts. People in the Sunbelt were willing to pay more. Coasts stagnated,” he said.

As a result, Goldfarb said he is bullish on REITs that are more concentrated in the Sunbelt, like Camden Property Trust and Mid-America Apartment Communities. The same isn’t true, he said, of coastal REITs like AvalonBay, Equity Residential and UDR, Inc. He also likes Essex Property Trust, because while it’s a largely West Coast REIT, its properties are mostly in the suburbs.

In addition to apartments, rents on single-family homes are also softening. Rents were up 13.4% year over year in June, according to CoreLogic, a smaller annual growth rate than in May.

Strong rental demand for both single- and multifamily rentals is unlikely to ease too much, though, given that home sales are dropping so dramatically. With mortgage rates still significantly higher than they were at the start of this year and home prices still hot, some consumers have no choice but to rent. 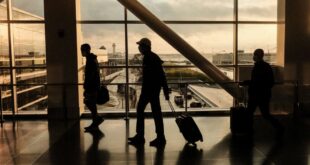 Travel demand has surged this year, although not everyone can afford the sky-high tab. Along with …