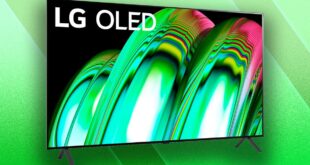 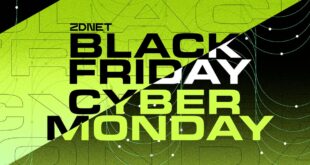 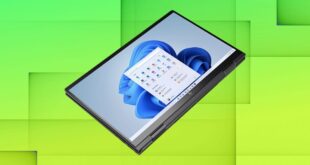 With the release of iOS 16 for iPhone owners everywhere, Apple has also revealed an unexpected new battery charging feature that could help users decrease their device’s carbon footprint.

This new charging feature is not among the many features Apple did disclose during the year-long iOS 16 beta, such as satellite emergency calls, and deleting or undoing a text already sent in Messages.

At the bottom of the announcement, Apple mentions a “Clean Energy Charging” feature that will come in an iOS update later this year.

“Clean Energy Charging aims to decrease the carbon footprint of the iPhone by optimizing charging times for when the grid is using cleaner energy sources,” Apple explains. The feature will be available for users in the US.

It’s not clear how Apple will change charging times to prefer when the grid is using cleaner energy sources.

9to5Mac however found that iOS 16 has a new background process, or a daemon, that collects CO2 emissions data from local load balancing authorities based near to the device’s location.

This information could be gleaned from the US Department of Energy’s statistical analysis and data sharing unit, the Energy Information Administration (EIA).

Smartphones are part of the group of consumer devices (TVs, PCs, and games consoles) that consume about 21% of all household energy, according to EIA’s 2015 data. Over half of the energy used by households is for heating and cooling.

How much difference Apple’s Clean Energy Charging feature makes isn’t known, but it comes as renewable energy sources are becoming a bigger part of the nation’s mix of electricity generation, primarily due to wind and solar sources.

Apple’s current iPhone battery settings in Battery Health offer Optimized Battery Charging, however this is aimed at reducing battery aging and works by reducing the time an iPhone spends fully charged. If enabled, the iPhone will delay charging past 80% in certain situations.

But the Clean Energy Charging feature is consistent with Apple’s goal to make its manufacturing and supply chain carbon neutral by 2030. Apple claims the iPhone 14 uses 57% less energy than the U.S. Department of Energy requirements for battery charger systems. That’s up from 54% in the iPhone 13, and 53% in the iPhone 12. 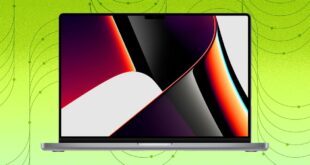 To find the best deals, we scoured the entire Best Buy website, searching through thousands …