FedEx’s fiasco sends another sell signal. But some stocks won’t be hit as hard

Shares of the company tumbled 16% in extended trading.

Cramer outlined three reasons why investors shouldn’t let the company’s bad quarter scare them too much:

However, this doesn’t mean that investors shouldn’t brace themselves for more pain ahead, he said. “Most of us didn’t know until tonight we had this many problems and that they are all getting much worse, not better.”

Click here to download Jim Cramer’s Guide to Investing at no cost to help you build long-term wealth and invest smarter. 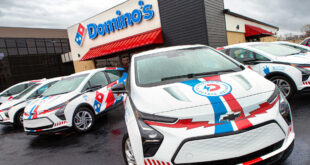