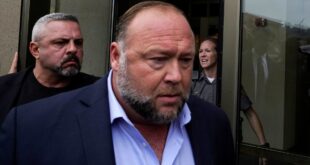 35% of millionaires say they won’t have enough to retire, report finds 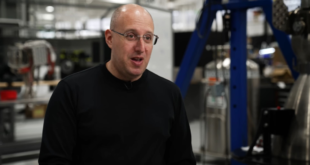 Whether it’s student loan forgiveness or banning books, education policy in the United States can get contentious.

One controversial education policy that goes back to the 1990s is the charter school.

A charter school is a publicly funded school that is established by a private group. The group creates a contract with the state and local government, which lays out specific accountability requirements. The government has the ability to shut the school down if it doesn’t meet those standards. What’s more, these schools are exempt from certain state laws and regulations that traditional public schools must follow, but they are expected to meet educational standards.

“We have more autonomy to be able to have a more flexible budget and make just different academic decisions,” said Natalie Wiltshire, chief operating officer at KIPP Philadelphia Public Schools.

KIPP, which stands for the “Knowledge Is Power Program,” is the largest charter management organization in the U.S., according to the National Alliance for Public Charter Schools.

Nearly 3,000 students attend KIPP schools in Philadelphia. Admission is determined through a lottery system, with 97% of the students identifying as Black or African American and 76% qualifying for free or reduced lunch.

“KIPP has changed my life immensely,” said Daniel Harris, a KIPP alumnus who is now a teacher at KIPP West Philadelphia Elementary Academy. “My family was lower income, but I know that’s not what [my teachers] saw me as. They saw me as a person who cared about his education, cared about his future, and wanted the best for himself and the people around him. That’s what KIPP was about.”

At the organizational level, though, critics say charter schools harm the wider public school district, due to funding and transparency concerns.

“I’m opposed to publicly funded charter schools that are run privately,” said Joseph Roy, superintendent of schools at the school district in Bethlehem, Pennsylvania. “Don’t tell me you’re a public school if you’re not governed by the public.”

When a child leaves a district-run public school, the tax dollars follow that student to the charter school. Opponents of charter schools say even though the student is leaving the school, it doesn’t reduce the traditional public school’s costs.

“What winds up happening is there is a downward spiral because as the money goes out with kids, the services the district can provide become less and less,” said Carol Burris, executive director of the Network for Public Education, an advocacy group that is outspoken against charter schools. “So more parents leave for charter schools. And it puts some districts in critical places where they’re really not able to service the kids that they have.”

Watch the video above to learn why charter schools are still so controversial. 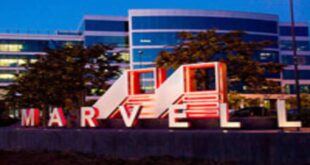