The cowboy and the Queen who bonded over horses 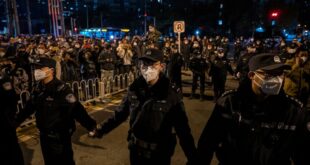 China’s lockdown protests: What you need to know 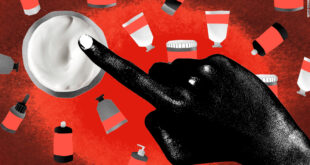 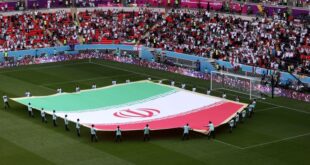 Did US Soccer just score an own goal?

A cowboy from California will sit alongside heads of state at Queen Elizabeth’s funeral on Monday.

Monty Roberts’ unique method of training horses impressed the Queen and formed the basis of a decades long friendship.

In 2011, she made Monty an honorary Member of the Royal Victorian Order, an honour bestowed on people who have served the Queen or the monarchy in a personal way.

Produced by the BBC’s Regan Morris and Chuck Tayman 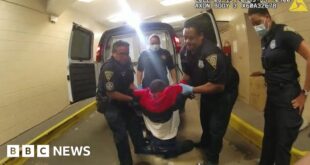